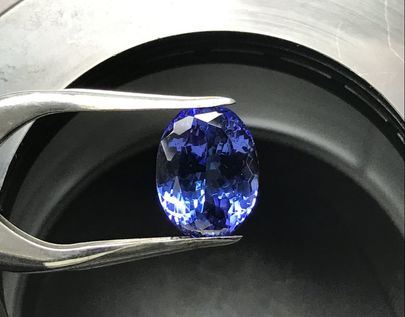 Tanzanite is a beautiful gem found in only 1 location on earth:  the Merelani hills of northern Tanzania.

Its color ranges from blue to violet, to purple.

Tanzanite was first discovered in 1967, and was originally thought to be a sapphire deposit.

​Tiffany & Co. became interested in this new gem and made a deal to become its main distributor in 1968.

Fun Fact:  Tiffany & Co. is actually responsible for naming tanzanite after the country it was discovered in!

The Queen of Kilimanjaro is a famous white gold tiara featuring a 242-carat tanzanite accented by tsavorites and diamonds.

Tanzanite is a December birthstone and is the 24th wedding anniversary gemstone. 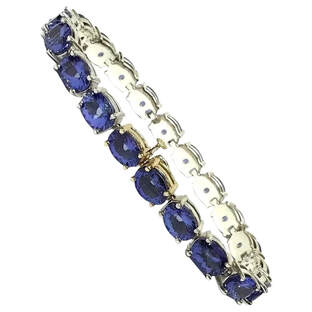