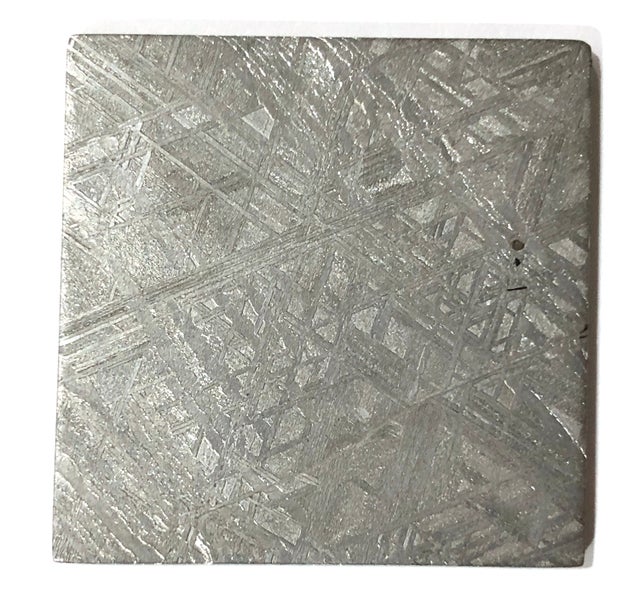 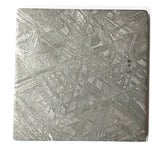 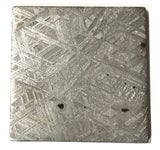 Literally from out of this world!

Studies have shown The Muonionalusta Meteorite to be the oldest discovered meteorite, having impacted Earth over 1 million years ago, during the Quaternary Period!

The Muonionalusta Meteorite impacted northern Scandanavia around 1,000,000 B.C.! It marked the first occurrence of stishovite in an iron meteorite.

It is considered a fine octahedrite, Type IVA (Of).