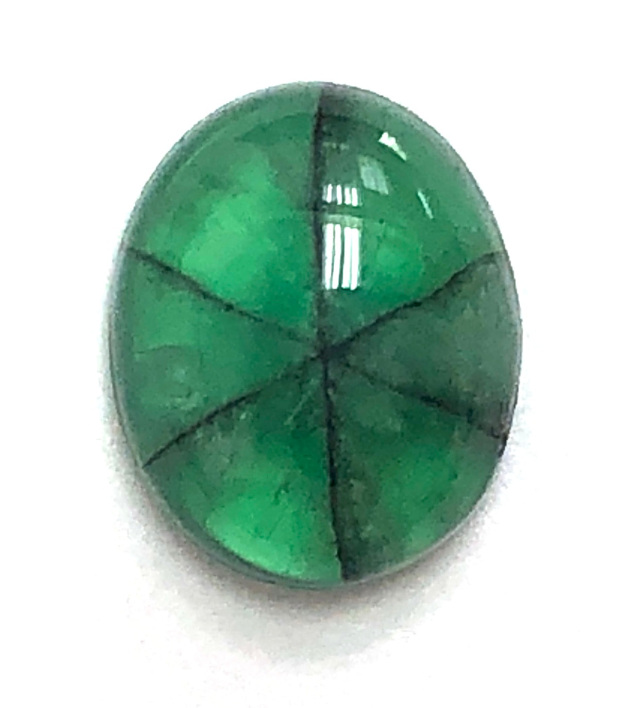 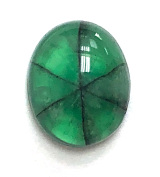 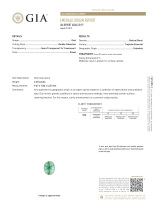 This natural Colombian trapiche emerald will be accompanied by its corresponding GIA Emerald Origin Report.

During the emerald crystal's formation, black carbon impurities enter the emerald, forming a six point pattern as they fill in the gaps between growth sectors of the hexagonal crystal structure.

The majority of trapiche emeralds are found in Colombia, but they are also mined in Brazil and Madagascar.​

Sold out
Add to Cart