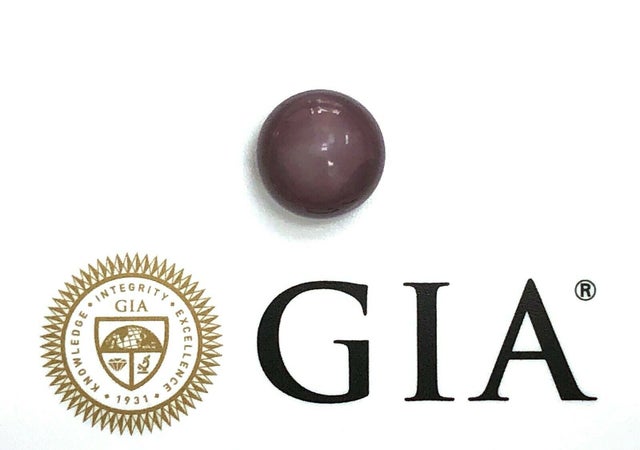 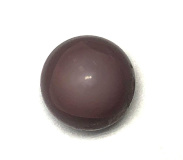 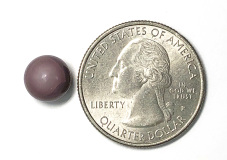 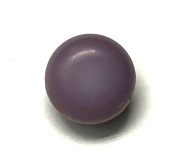 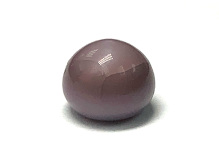 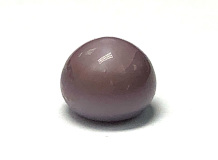 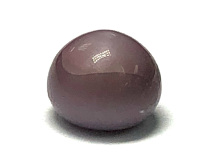 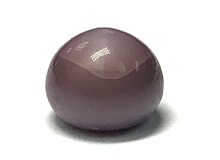 Quahog pearls are found by fishermen off the eastern coast of the United States, typically in the New England region, where clams are harvested for their delicious meat for use in popular dishes such as clam chowder. It is estimated that only 1 out of every 100,000 quahog clams will produce a pearl of any kind and the majority of them are not attractive enough to be used in jewelry.

Purple and lavender are considered to be the most valuable shades of quahog pearls.

In 2015, a 6-plus carat lavender Quahog pearl was found by a policeman while eating a seafood soup. This pearl received national media attention and wound up selling at Kaminski Auctions for $16,500.00.

This quahog pearl will be accompanied by its GIA Lab Report.