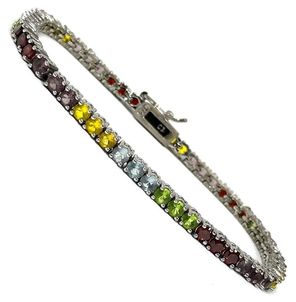 The natural form of cubic zirconia was discovered in 1892.  Synthetic CZs weren't invented until the 1930s.  They would later be mass-produced and introduced to the jewelry marked in the 1970s.

CZs weigh approximately 70% more than diamonds of the same size and proportions.
​ 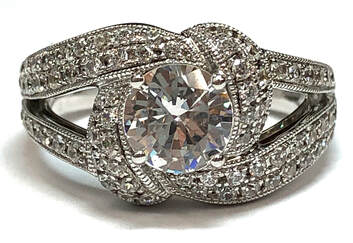